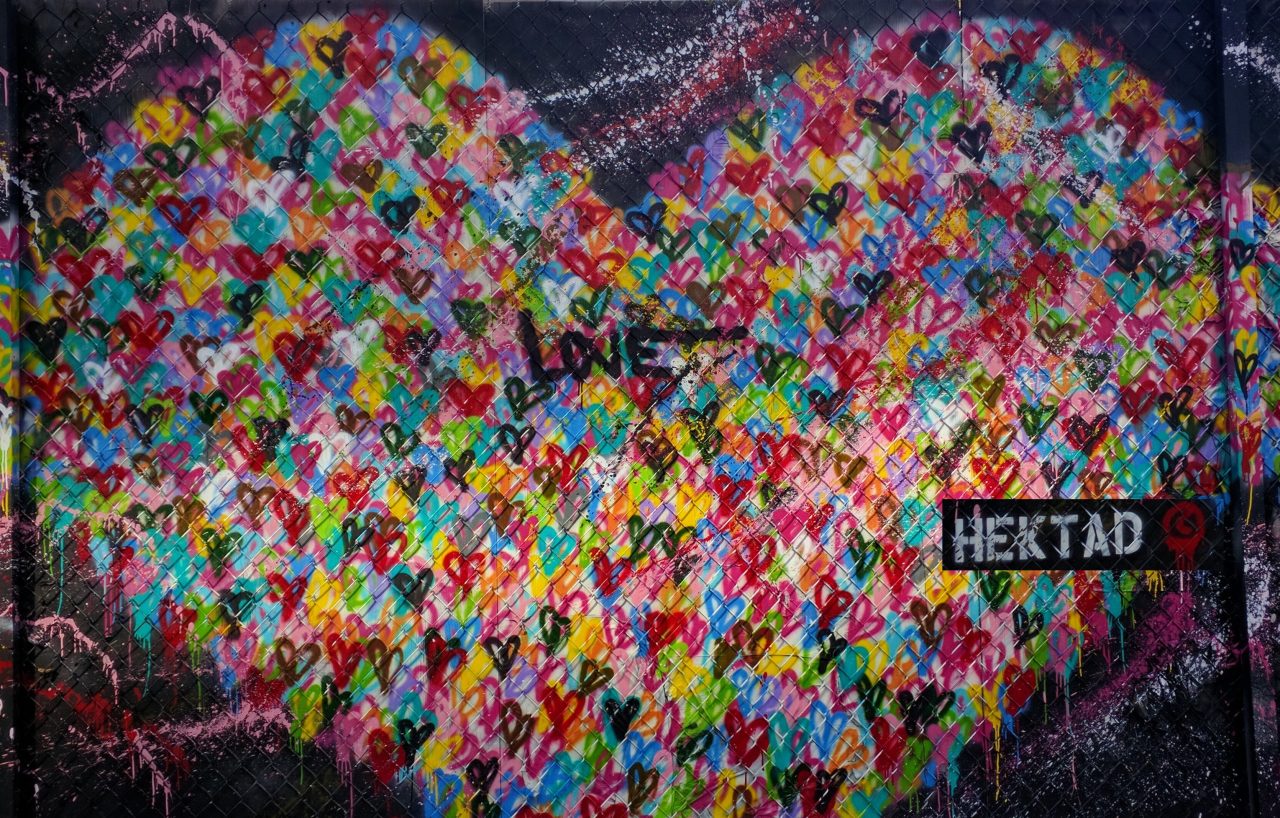 Turns out that Kinky Robots are positioned to have better–more nuanced, negotiating, and thoughtful–sexual ethics than sitting Supreme Court Justices.

The foundations of healthy, happy, satisfying, and pleasurable sexual experiences are trust, effective communication, and of course, consent between people. The role of consent for the human in any situation is physical and psychological safety. At the same time, human sexuality includes many behaviors that rely on someone’s interior life and what uniquely excites them, and for some people that includes role playing and other creative interactions that sometimes involve testing and teasing physical and emotional limits of the body with their trusted partner(s), or practicing things that society may consider taboo. However, in this case we are discussing scenarios between a (let’s say non-sentient) robot and human(s), so the idea of consent should be human-centered, as in the Laws.

Perhaps the first rule for human pleasure ethics should also be, that one should not “injure a human being or, through inaction, allow a human being to come to harm”.**

**The underlying claim here is that ethically negotiated and practiced kinky relationships do not rise to “injury” or “harm”.

Erotes is the blog of the Society for the Philosophy of Sex and Love, featuring interviews and updates on recent research. For more information see our About page.

News feminist philosophers can use